If you are suddenly stricken with an illness - and in need of a trip to Emergency - then avoid Spring Valley Hospital in Las Vegas like the plague. In fact, run the other way, if you value your overall health and well-being.

Based on my own personal experience - and after lending a sympathetic ear to others so situated - it has become evident that the facility on Rainbow Boulevard (there's only sh** at the end of this long-and-winding road) is being manned by poorly-trained, unprofessional medical staff, who are particularly ignorant about patient rights and the law of the land.

For instance, when one patient was admitted for severe stomach pain, diarrhea, vomiting, and headaches, Doctor Timothy Vanduzer ordered a few tests but neglected to prescribe medicine to alleviate the patients severe pain.
Aflați mai multe » 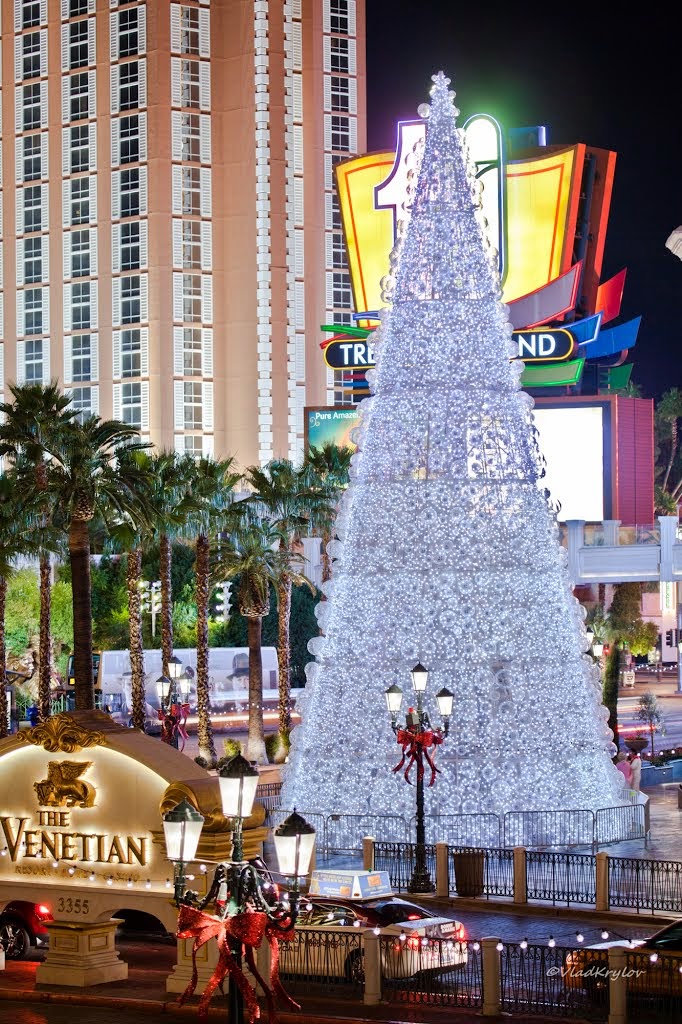 The prettiest Christmas tree on the Vegas strip is undoubtedly the one that the Venetian Hotel erected at the edge of the canal.

Up close, I inspected the bulbs to fathom their secret. The large glass bulbs feature three or four small multi-colored bulbs inside with a see-through snowflake etched on the surface.

As pedestrians stroll towards the tree after night falls, the eye-catching decoration appears to be fashioned out of cotton candy! For the first time this year, I heard a cashier wish a customer Merry Christmas yesterday.

It's not even Thanksgiving and the festive holiday season is underway.
Tattler readers may recall that I reported that the Cosmopolitan is installing an ice rink - based fashioned after a rustic lodge theme - on the pool deck on the second floor overlooking the high-energy glitzy strip.

I expect that all the competition will be jumping on the band wagon. Stay posted for updates. 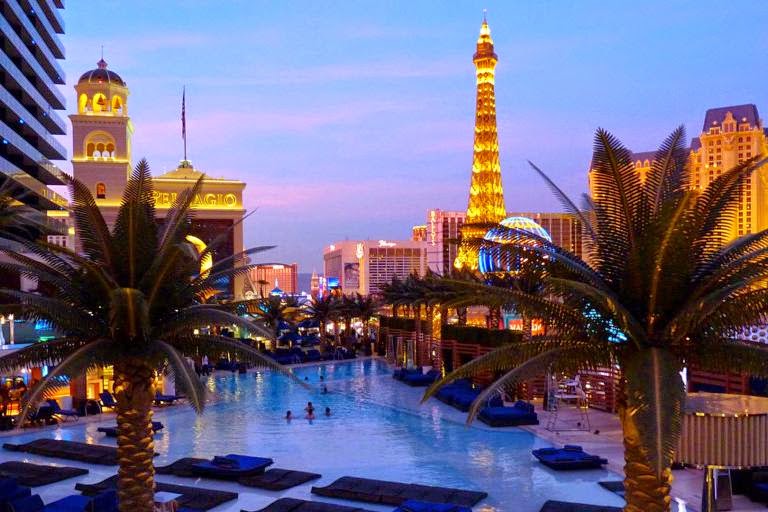 The ultra chic and oh-so-trendy Cosmopolitan is launching an ice skating rink on the pool deck on November 22nd.

Management is also installing fire pits, wood benches - and a slew of heart-warming decorating effects - to create a cozy environment reminiscent of a rustic old lodge out in the sticks

In addition to the outdoor sport, the Hotel has rustled up a roster of weekly events sure to appeal, such Date Skate Mondays. Management promises to screen old classic films such as "Miracle on 34th Street" during the romantic event.

Bartenders will be serving up specialty drinks which include a yummy cocktail known as the Campfire Delight. Ingredients consist of Dutch Chocolate Vodka, creme de cacao, and marshmallow.

Locals will be able to obtain day passes at discounted prices.

Although there is a fee to zip around the rink, lookie loo's are welcome to hang out on the festive "lodge" grounds and soak up the holiday spirit. 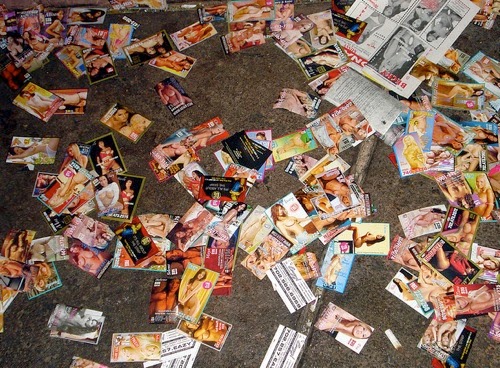 Today, a comical sight unfolded before my eyes as I cruised up an escalator to the bridge that connects Caesars Palace to the Bellagio Hotel across the street.

Tourists - and locals alike - are keen to the fact that vendors illegally hawk their wares daily on the crowded passageway (from cheap jewellery to bottled water) without a business license or even a nod from the the property owners.

Mid-afternoon, one of the look-outs for the merchants spotted security approaching and proceeded to frantically signal an alert.

Within seconds, the once-ballsy entrepreneurs were packing up their discounted goods and fleeing to the nearest escalator or exit with a look of terror on their faces.

If caught, I surmise the independent businessmen (!) would be fined and summarily banned from the Vegas strip.

The whole kit-and-caboodle will probably be back staking out their territory once again tomorrow, just betcha.

By the way, the card snappers (a posse of aggressive individuals who pass out free passes to nightclubs and sex parlors) have returned in full force once again.

However, I noticed that - for the most part - the day workers are not as pushy as they used to be.

Tattler readers may recall that I published a post on the subject a couple of years ago.

Pedestrians - and politicians alike - complained at the time that "snappers" blocked their way, invaded their space on occasion, and - quite generally - made a nuisance of themselves on the strip.

A bold-faced effort to ban the "promoters" met with resistance from their attorneys who argued that denying the vendors access to the street was unconstitutional.

Judging by the conduct I witnessed today - tamer - I would have to surmise that the bosses instructed their workers not to cross the line or get in an individuals face.

It's a wonderful life...sequel in the world! 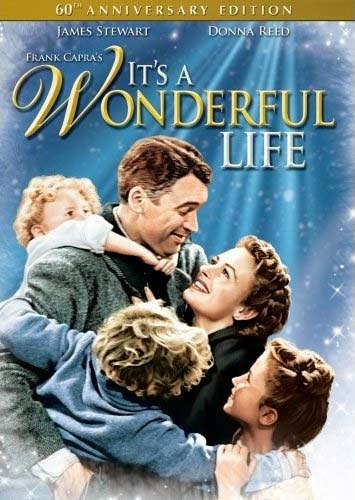 Today, a spokesperson for Hummingbird Productions announced their creative team is collaborating with Star Partners to rustle up a sequel to "It's a Wonderful Life" (1946)

You know what they say: If it ain't broke, don't fix it!

I expect that die-hard fans of both James Stewart and the original heart-warming classic will be up in arms.

But, the protests will probably fall on deaf ears; after all, the script - by Bob Farnsworth and Martha Brooks - has already been dashed off.

At a press junket, one of the daring screenwriters was quick to get the publicity machine rolling.

"The storyline of the new film retains the spirit of the original – every life is important as long as you have friends," Farnsworth underscored for the record.

A few of the original cast members have signed on, by the way, to sweeten the pot.

For example, it is being whispered that Karolyn Grimes (Zuzu), Jimmy Hawkins (Tommy Bailey), and Carol Coombs (Janie Bailey) have given the nod to take part in the novel project.

The original - "It's a Wonderful Life" - also starred Donna Reed.

The enchanting family drama was nominated for five Oscars.